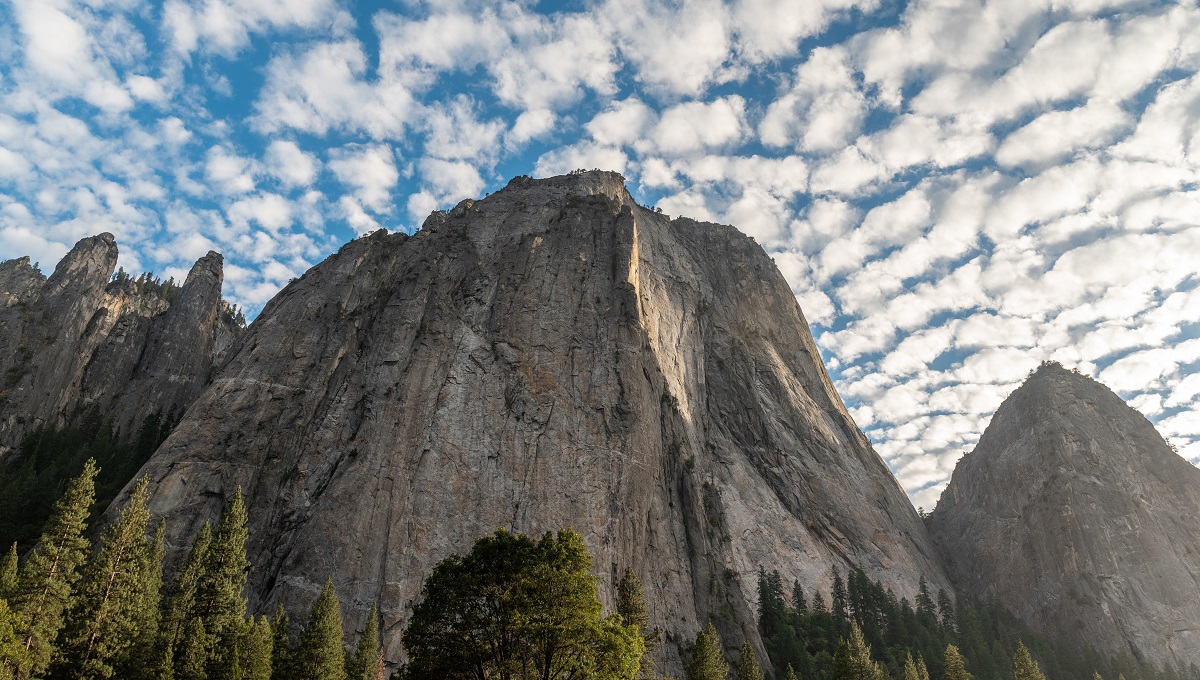 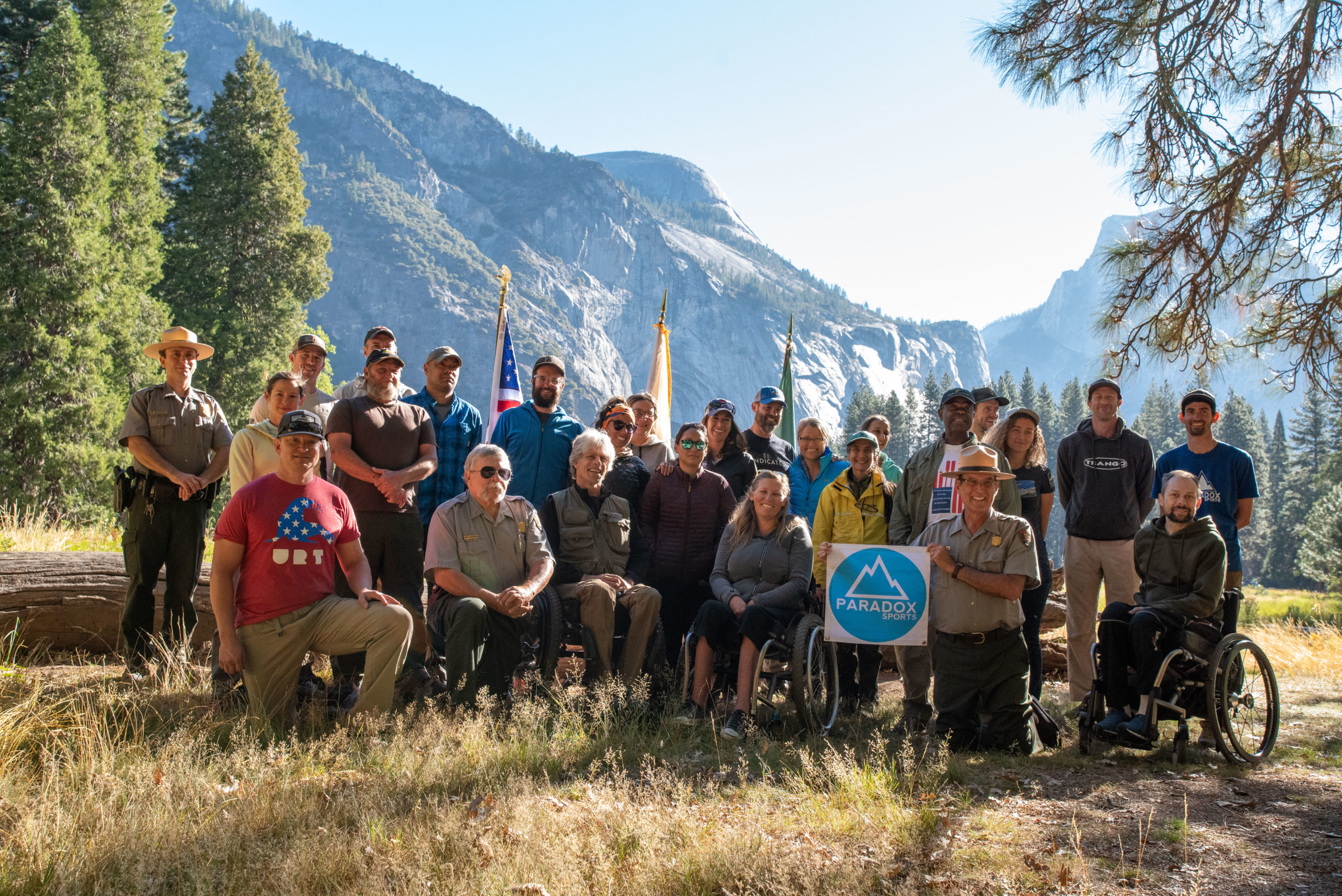 Yosemite National Park has a rich history of military involvement dating back to 1891. During this time Yosemite was run by the United States Army, who served a variety of roles in creating the park system we are familiar with today. At the turn of the century, Yosemite’s well being relied heavily on the Buffalo Soldiers and the work they did between the valley and Sequoia National Park. These segregated regiments were made up of black soldiers, many who fought in the Spanish-American War, and the Phillipine-American War. After returning from battle, the Buffalo Soldiers were sent to the sierras to fight forest fires, poachers, and timber thieves. During this time, their diplomatic demeanor and sterling reputation also paved the way for individuals such as Charles Young. Considered to be the first African American Superintendent of a National Park in 1903. There is no doubt the 500 Americans who made up the Buffalo Soldiers helped shape Yosemite National park, as well as the entire park service. In 1916 the administration was officially passed off to the National Park Service.

In 1927 the first transcontinental phone call was made, prohibition began, and the Ahwahnee Hotel in Yosemite National park was officially opened to the public. While the three elaborate wings of the hotel, and the $375 per night price tag may seem a bit out of place in a National Park full of dirtbag climbers… it is important to note its historical importance and value to the country.

Ironically, the hotel and its golf courses were a bold idea from a conservationist: the first director of the National Parks, Stephen Mather. His idea was to build a world class lodge that would attract the wealthiest travelers. His hope was that they would fall in love with Yosemite, and therefore protect (and help fund) the natural places that were so important to Mather. So with a great architect and a can do attitude, Mather got to work.

Building the legendary structure within the walls of Yosemite Valley was no easy task. Since the surrounding area was fully protected as a National Park, every stone and shingle needed to be brought in from outside the park. Unbenounced to Mather or his team, this was a precursor to the struggles the hotel would soon face in the next decade.

A few years after the hotel opened, our country was facing some of its largest challenges to date. Following the Great Depression, Americans were faced with a new way of life during World War II and the war-time economy. Travel grinded to a halt after gas rationing, and the tourism industry was struggling. Unfortunately, the Awahnee was no exception. Things were looking very bleak, as tourism numbers in Yosemite dropped from over 500,000 to less than 150,000 visitors per year.

However, through the strife and struggle of the early 1940’s, a silver lining appeared as the Navy was surveying for emergency wartime hospitals. The Ahwahnee was found to be a suitable fit, and the Navy leased the hotel outright. Changing the name to “The U.S. Naval Convalescent Hospital Yosemite National Park, California”, and quickly converting it into a place of refuge for soldiers returning from war. Soon after, the first patients arrived at the hospital in July of 1943. These were Veterans who fought in the Battle for Okinawa. 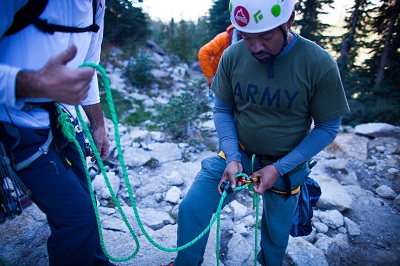 While the majestic hotel was no war zone, it also wasn’t “home” for many of these Veterans returning from a foreign war. They struggled to adjust to the calm, the quiet, and the isolation. The National Park Service writes about the hospital struggles in the early days;

“The towering cliffs caused many to become claustrophobic. Isolation and lack of diversionary social or entertainment outlets left their disturbed idle minds preoccupied with the very memories the Navy hoped to erase.”

Thankfully, later that year the Navy had a change in leadership, and a man named Captain Reynolds Hayden took over the hospital’s rehab and recreation departments. The changes that Captain Hayden made all had one thing in common, the element of Community and active lifestyle. The focus was on bringing people together, and encouraging mind-body connection through the natural world. One of Reynolds biggest achievements was the creation of a newspaper called “The Ahwahnee News”. In addition, he built a bowling alley, crafts department, wood shop, and the only sanctioned bar in any Naval hospital across the globe. Overall, the special hospital served 6,752 veterans, with 65% returning to active duty.

Perhaps one of the biggest improvements throughout Reynolds tenure was the focus on family visits and outings. Patients and their families were able to rent tents and cabins in the valley, where they could take guided hikes and horseback riding lessons. As well, there was regular transportation provided to Merced, Fresno, and Oakland to overcome the challenges of transportation into the valley for the wives and children of patients.

Thanks to Captain Reynolds, the ‘special’ hospital in Yosemite changed the way that the military approached rehabilitation and reintegration for Veterans. “Priorities for treatment shifted from simply warehousing and physically fixing up patients to a more holistic approach of healing them body and soul”- National Park Service.

Although the hospital closed its doors long ago, Paradox Sports brings the same theory of nature based therapy to the park each year at our annual 9/11 veterans focused rock climbing program. Over the course of three days, our goal is to provide climbing opportunities to men and women who have served our country. Over the course of the program we build trust, camaraderie, respect, and understanding. Using climbing to build memories and friendships that can help heal. Paradox Sports could not do this alone, and we rely on the generous support of donors like you to make these programs possible. In addition to our donors and partners, our friends at the National Park Service are the ones who truly make this program possible for veterans. 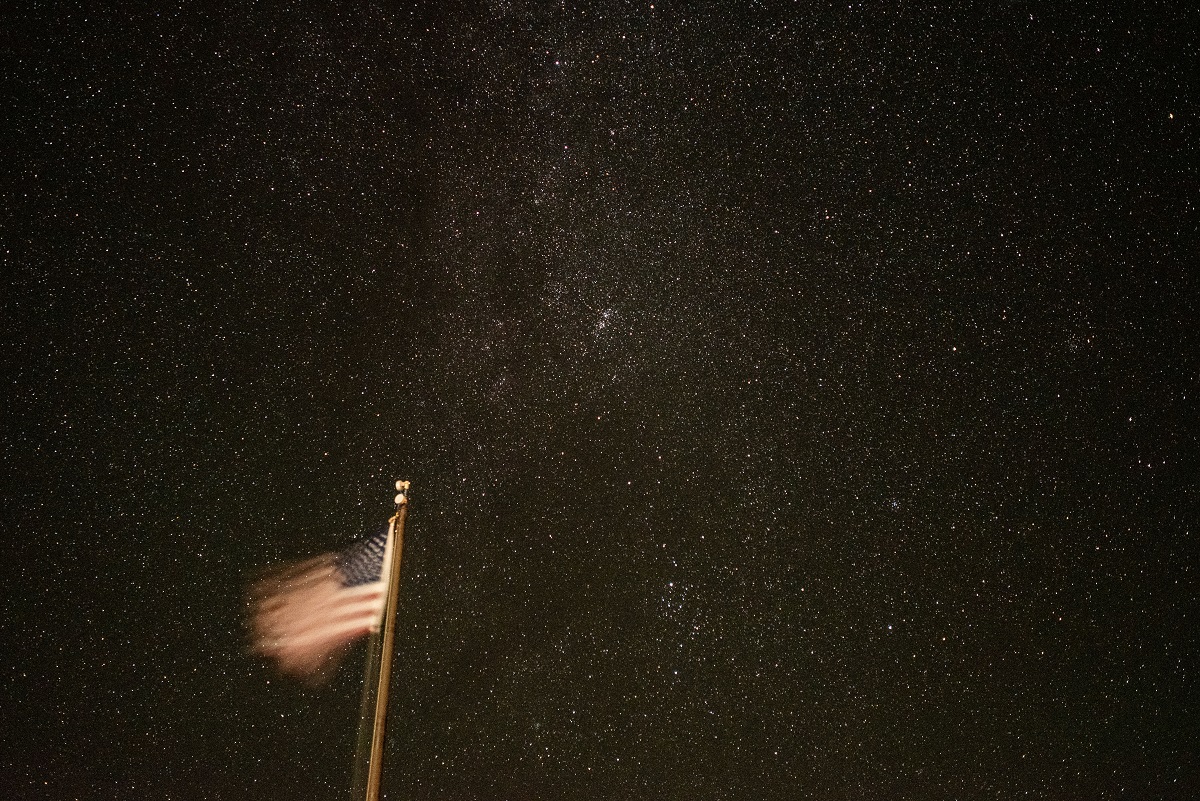