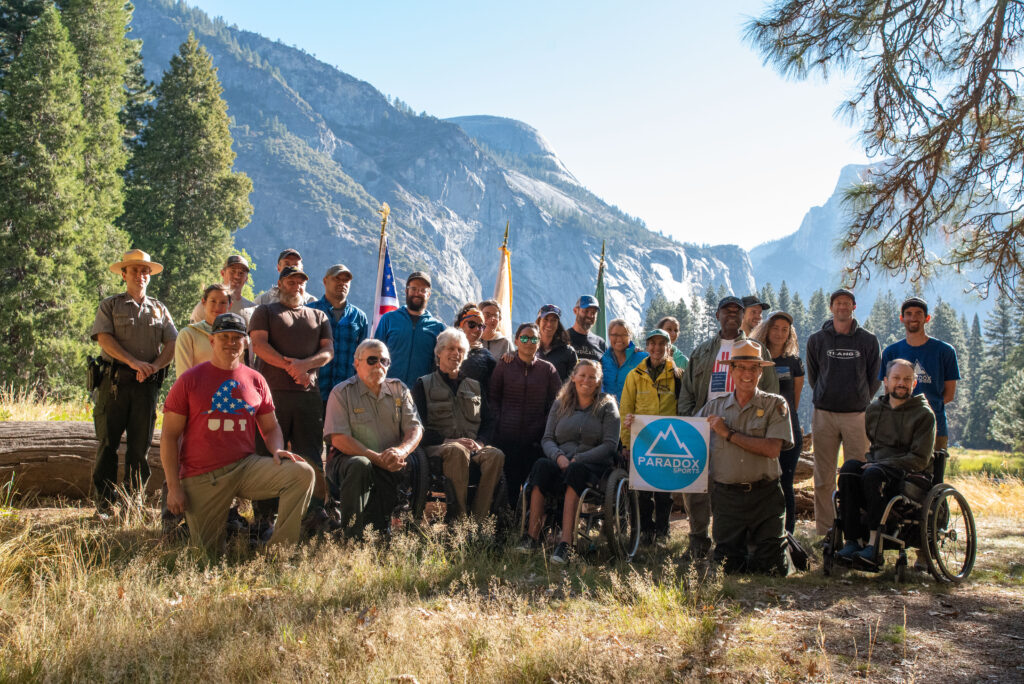 Memorial Day is a time to reflect.  To honor.  To remember.

We are so incredibly grateful for everyone who has sacrificed their life to protect our country.  We would like to use today and this space to share stories and remember these individuals.

We asked our community if anyone would like to share and honor anyone today.  Crystan, a Veteran, participant, and volunteer responded:

I went to school with all of these wonderful humans who were killed in action. I love seeing the annual tributes to honor their memory and celebrate their lives (which were cut much too short). Laura, Dan, and Lenny were all my classmates – we went through basic training together, we lived in the same buildings, had classes together, and attended weddings together. Joe was a year ahead of me in school and acted as my platoon sergeant during cadet basic training. He was one of the best leaders I’ve ever had. He helped me find the courage to speak up when I saw someone abusing their power and taught me that being true to myself is something that I’ll never regret. Nick was someone I mentored during his freshman year at West Point. He was smart and quick witted. I loved seeing him grow as a person and a leader. Lenny was the first person I really knew to be killed (he lived a few doors down from me our senior year) – and I was deployed to Iraq as well at the time and processed his casualty report. He was shot by a sniper. I remember having to step away to find a safe space to cry when I found out.

Laura was the first female officer to be killed in Afghanistan. She was an engineer who helped rebuild infrastructure that had been destroyed. We ran in the same social circles and had recently attended a wedding together for our friend, Jenny. Dan was one of the funniest people I knew. He was always up to something fun or had something to bring levity to even the most serious situation. I have stories for every one, and for many others not mentioned here. Before our generation, many others gave their lives in wars that were even more brutal. They are gone, but not forgotten. We celebrate their memories and their lives.

Army Veteran and volunteer Jim Owen describes, “Memorial Day is a focused day of reflection as I remember the military men and women that died in service to our great nation. Do I think of them on other days, hell yes! Memorial Day provides a great opportunity to reflect and share with other communities about those that made the ultimate sacrifice after taking an oath to support and defend the Constitution of the United States. Paradox Sports is one of those communities.”

These stories remind us to take time to contemplate and appreciate the risk that military members take and the bravery that they embody.  We are thankful for their service.

Today we will be reminded of those who sacrificed their lives.  They are gone but not forgotten.